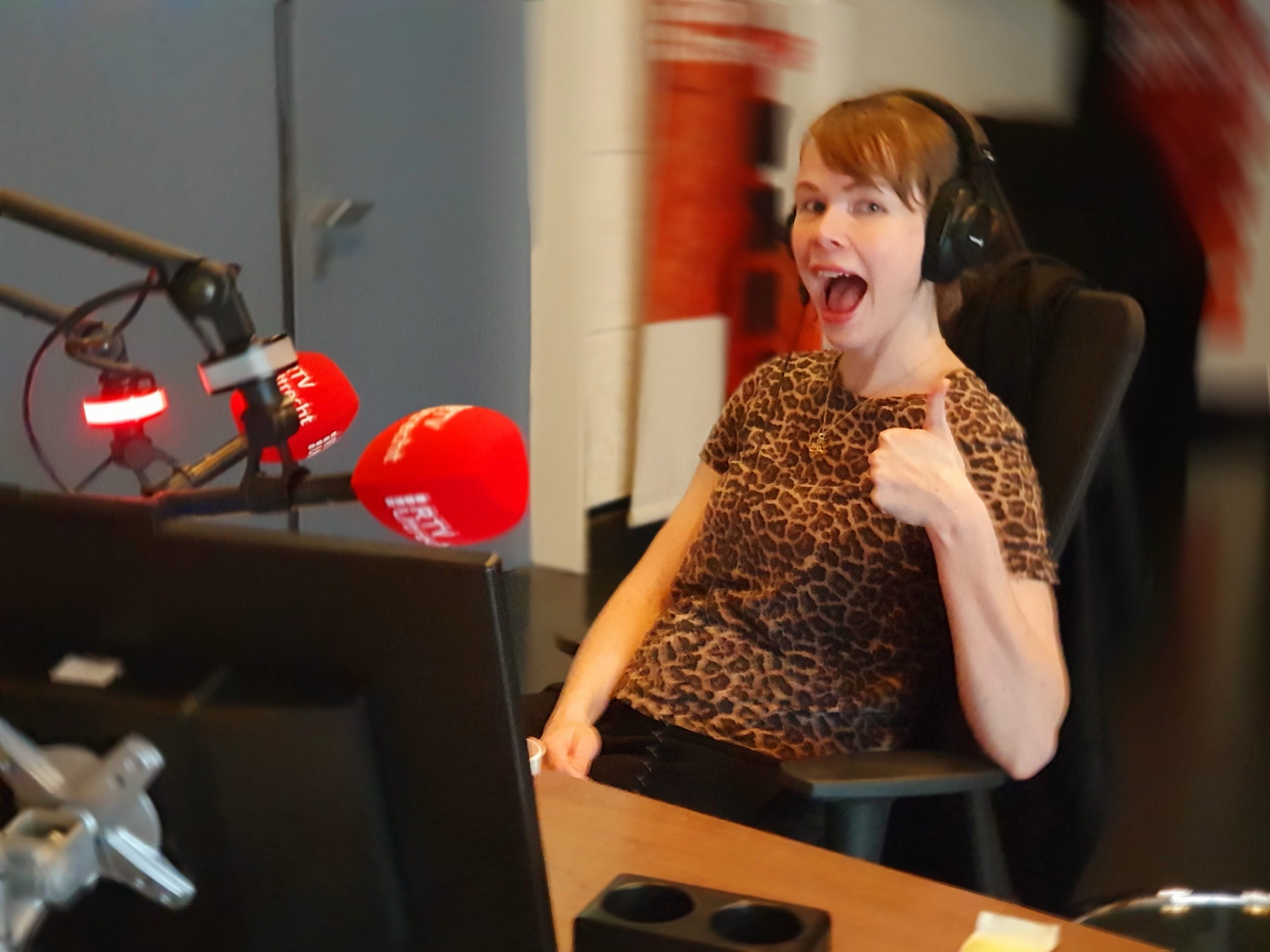 Posted at 22:41h in Documentary, Poetry by Suzanne
Share

In the summer my new film will be released: Flow – an ode to urban nature. It will be a poetic, associative short film that looks for a connection with nature, while being in the city. The thought behind it is that you can discover nature wherever you are, also in the middle of the city. Filming took place around the ‘Klopvaart’ in Utrecht. A stretch of water that is less than a mile and a half long but where more is going on than you think…

In the film, the images interact with poetry. Anne Broeksma, a poet with the Utrecht’s Guild of Poets, wrote a poetic voice-over to accompany the images and today we recorded her (beautiful!) voice-over, in one of the studios of the RTV Utrecht broadcasting company. For this project, I also collaborate with Gerwin Weidenaar who will look after the sound design and the music.

The film will have its premiere at a location to be announced later. After that, the film will be broadcast by  RTV Utrecht. An English version will also be made. To be continued!