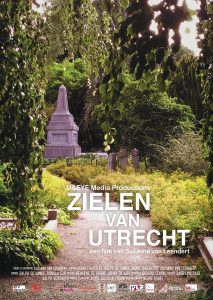 The municipal cemeteries in Utrecht are oases of rest where the dead are being laid to rest in the Utrecht soil or in special vaults. They are also places to walk around, to ponder about life and death and to unwind among the beautiful trees that act as green lungs for the city.

Tanja Medema, team leader of the Utrecht Cemeteries, is confronted with fewer visitors and more empty places in the cemeteries due to the popularity of cremation and is searching for ways to turn things around. Souls of Utrecht offers an exclusive behind-the scenes, a chance to step out of the hectic life and and reflect upon death. 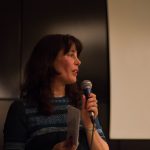 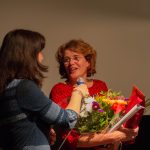 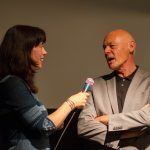 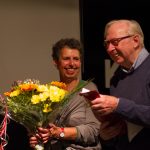 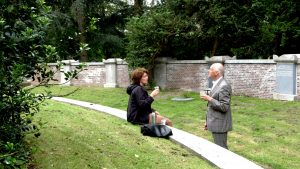 Below you can listen to the song ‘The day they lowered you down’, which was especially written for Souls of Utrecht. The clip shows images from the documentary.