Broken Dreams (a documentary and a book) is the remarkable life story of a unique airplane that was supposed to be used for a musical in the Netherlands. But everything turned out different than planned when a terrible accident took place.

This incident is used as a starting point for the plane herself to reflect upon her life and the part she played in history, as if she’s an old lady telling her story to her grandchildren. Will there still be a future for this plane or has her story come to an end…

By turning the airplane into an old lady looking back at her life, I wanted to add a ‘female’ touch to a ‘male’ subject. Instead of attempting to furnish the viewer with lots of technical details about a DC-3, or try to trace the general history of these planes, I decided to follow the ‘life’ of this one particular plane and all the episodes it went through, all told in a personal manner when the plane reflects on her own life. The plane and the hours that it has flown are used as metaphors for a human life and life experience. 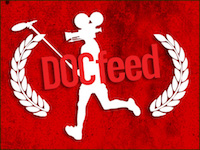 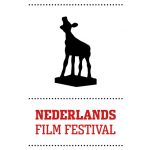 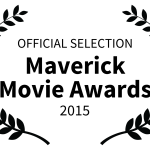 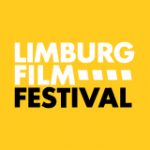 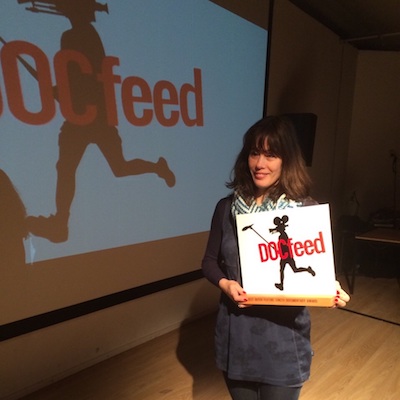 The dvd and the book are available via the website www.brokendreams.eu