Work in progress: Traces of the future

Herman van Doorn is a photographer from Utrecht, the Netherlands. He has been taking photographs for almost 40 years and has also taught photography for a long time. Herman is still active and deeply passionate about his work. He specialized in architectural photography, but in recent years has increasingly focused on his own work, which allows him to express his ideals more freely. 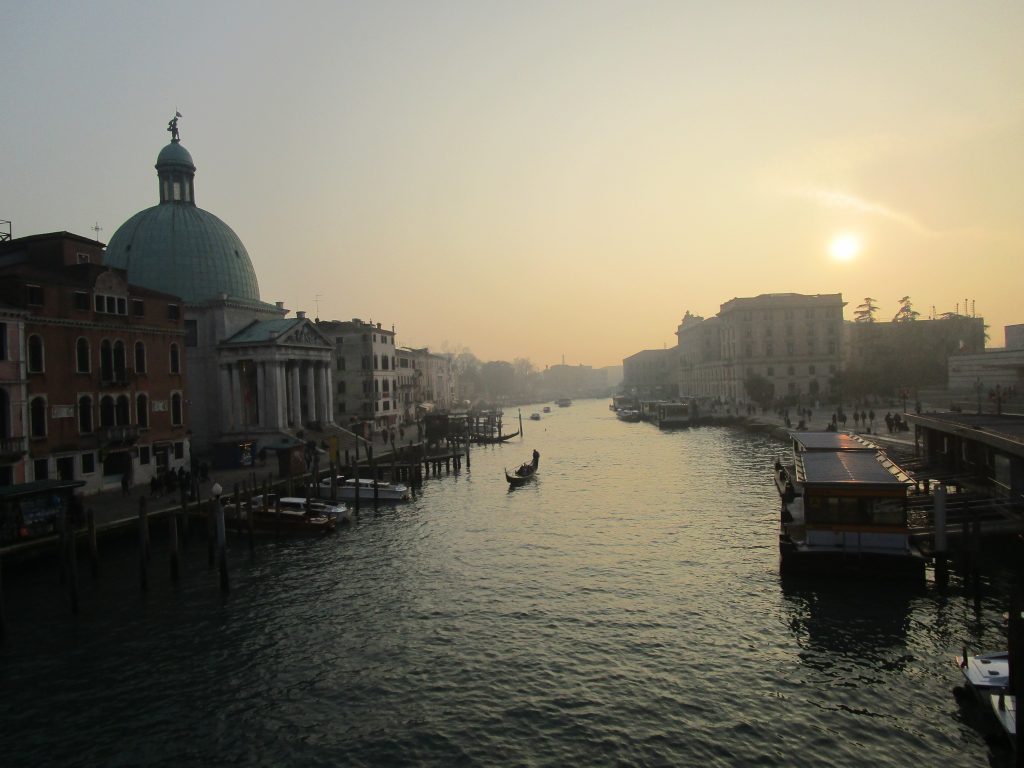 Herman is currently working on a project in Venice in which he documents how that city is changing. Crafts and traditional workshops are disappearing and are being crowded out by industrial products and international retail chains. They can produce cheaper goods but at what price, if you consider quality? Literally and figuratively, what price are people paying for this? The enormous number of tourists flooding the city means the price of real estate is out of reach for the real Venetians who are forced to leave the city. This also leads to a reduction in the number of authentic craftsmen: not only the glass blower or the lace-maker, but also the butcher and the baker on the corner. “It’s five to twelve!” warns Herman. 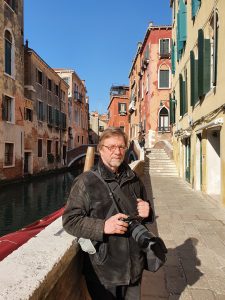 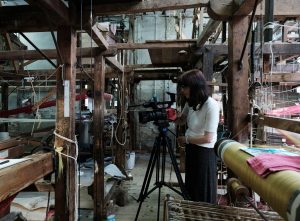 In the documentary “Traces of the Future” (working title) we get an image of who photographer Herman van Doorn is and we see his attempts to ask questions through his photos about what we, as a society and as individuals, are busy with. The documentary is set partly in Utrecht and partly in Venice. 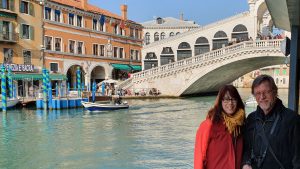 The documentary is being developed in collaboration with RTV Utrecht and the Xpress Art Foundation.