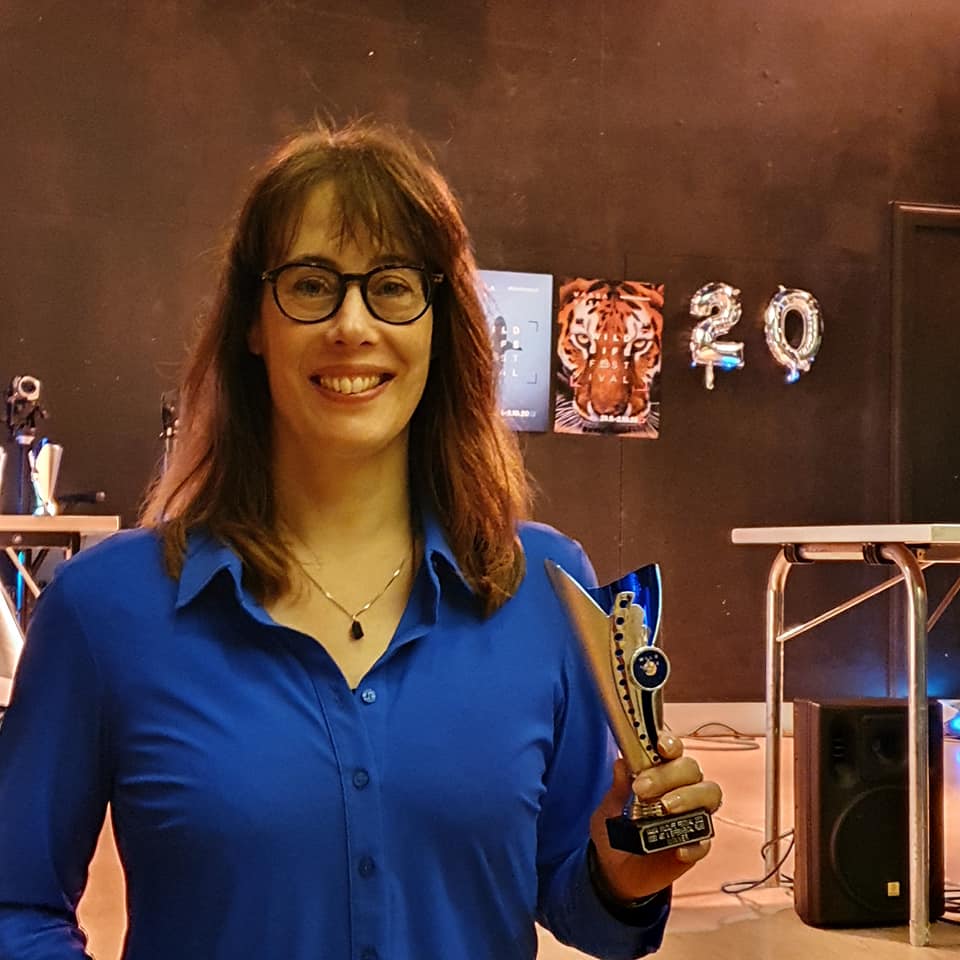 Posted at 22:48h in Documentary, Poetry by Suzanne
Share

Thanks to everyone who participated in this film: Anne Broeksma, Gerwin Weidenaar, Gerard Cevaal, Ralph de Lange, Herbert Jan Kaars Sijpesteijn, Barry McCabe Neske Kraai & Jane McDowall. And I’m very grateful to the Embassy of the Netherlands in Finland for their support, and to Mr. Juha Häkkinen, the honorary consul, and his wife for making us feel so welcome.

It’s nice to see that the jury appreciated the ‘message’ of the film: to appreciate nature you don’t have to go far, nature is all around us! 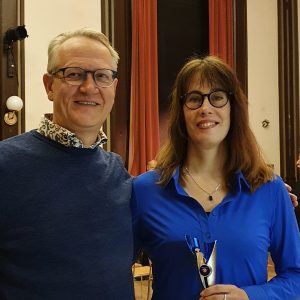 With Mr. Juha Häkkinen, the honorary consul of the Dutch embassy in Finland. 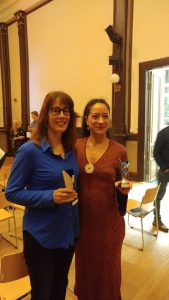